The third chapter of our women in tech & science special is about the ones we have close to us. Last Friday we had the chance to meet them :)

It´s August, Friday the 31st. Summer is ending and autumn melancholy seems to be above our heads, but here in Holaluz we´re always willing to see things in a different way… so, we thought it was the perfect time for having the second WomenInTech Summer Picnic. We, and, of course, Women Who Code Barcelona, the Barcelona chapter of a worldwide non-profit organization with a clear goal: inspiring women to excel in technology careers.

There aren´t tech women in Barcelona

Last year we already had the pleasure of having the first WomenInTech Summer Picnic in our Pier 01 (Barcelona) old office. As part of both Holaluz and Women Who Code Barcelona, Mavi Jiménez, one of our developers, told us about the meetup and we wanted to be part of it by hosting it in “our house”. So, this year, with a new and bigger office in Edifici Ocean (also in Barcelona), all came naturally :)

The second edition of the WomenInTech Summer Picnic has been an amazing chance for making clear and visible again that YES, there are plenty of women in tech in Barcelona (and in the rest of the world, of course). That´s a truth but sometimes the old sexist stereotypes are too strong and cover with rumors things that are, in fact, facts.

Last Friday we had about 170 “facts” among us :) 170 tech professional women that are living proofs of that there are women in tech, and that they want to know and talk to each other in order to make themselves and their work more visible.

Carlota Pi, one of the founders of Holaluz, kicked off the meeting with a personal and inspiring speech. Then, some of the feminine members of our developers team, like Mavi or Marina Aisa talked about their professional experiences.

Later we had the opportunity to listen to members of different women in tech organizations such as: Women Tech Makers, the Barcelona chapter of the Women Techmakers Global Event Series; AdaJS, a Barcelona JavaScript women community;  Mujeres en SEO, an organisation created by and for SEO women professionals, such as Estela Franco, our SEO Specialist, that told us about their work; Women in Mobile, an organization that increases the visibility of women in the mobile industry; FemDevs, that do the same with women in the video games industry; and last but not least, the hosts, Women Who Code Barcelona as we said, part of one of the largest women in tech communities in the world.

We want to thank all those women for coming last Friday, for going out of their offices and share their knowledge, talent and vision with us and for making their role as women in tech more visible, so events like this won’t be needed in the near future :)

Meanwhile, we’ll keep on talking about more influential women in tech and science very soon. Until then, you can get to know us better in a click: 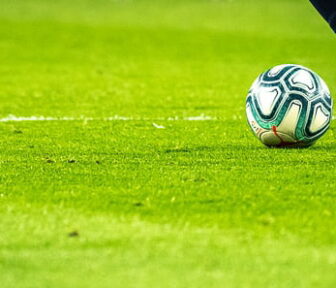 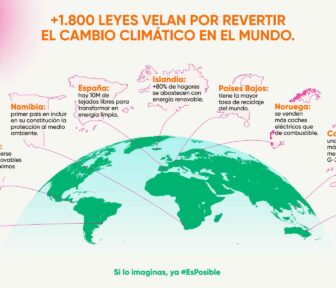 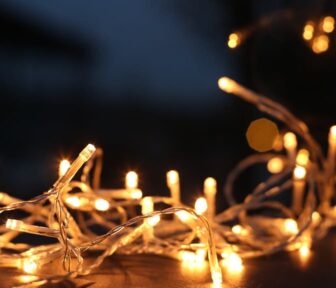